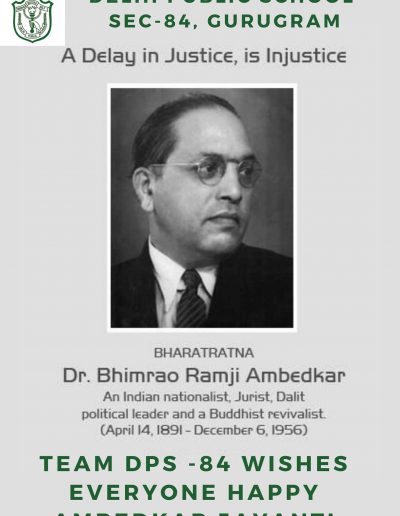 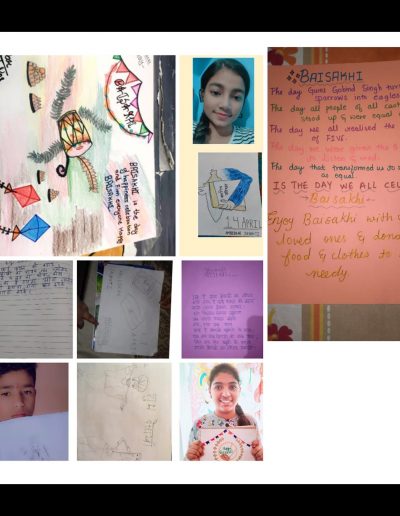 Ambedkar Jayanti or Bhim Jayanti is observed every year on April 14 to commemorate the memory of BR Ambedkar, the father of the constitution of India and civil rights activist. The day marks the birth anniversary of Babasaheb Ambedkar who was born on April 14, 1891.

Ambedkar Jayanti is celebrated not just in India but all around the world. Ambedkar struggled for equality throughout his life and thus, his birthday is celebrated as ‘Equality Day’ in the country.

Students of DPS 84 remembered his contribution to the country and used their social consciousness to ideate their future plans for a more inclusive India.